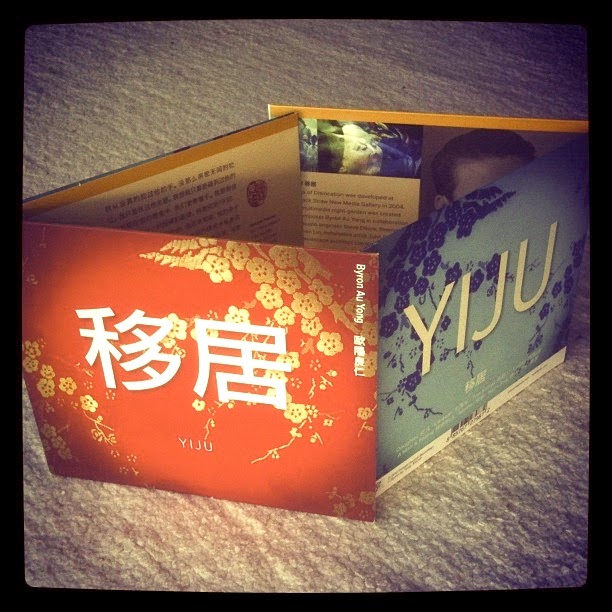 “An orrery of memory, an attempt to chart the composer's recollections and speculations about his musician grandfather who emigrated from China in the 1930s. What kind of music might they have made together?” 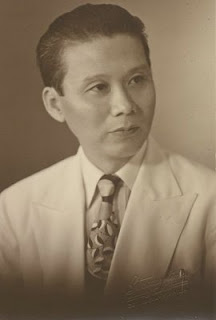 With YIJU, Mandarin for “to migrate,” Present Sounds Recordings and composer Byron Au Yong offer an album of music both intimate and cinematic, humorous and contemplative, combining Au Yong’s broken musical lineage with a nod to the avant garde. “As the only composer in a family of overseas Chinese, it is with regret that I never studied music with my grandfather," he says.

“On this album, I devoted myself to assembling songs of dislocation – of memory and imagination. I hope listeners find moments to laugh, as well as reflect about migration, travel and their relationship to China.”


“YIJU is at times haunting and at times a rich cacophony of textures and emotion. It’s music for quiet, contemplative time. Each time I listen I hear something new.”

“I don't know of any other contemporary work that both embraces and subverts its sentimentality to such compelling effect. I loved the way it unfolded, song by song, with each new piece catching me off guard, even as it evolved its themes and motifs.”