Thank You CDs for relief efforts 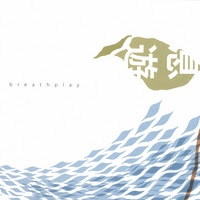 For everyone who has contributed to relief efforts for the earthquake/tsunami in Japan, I offer complimentary BreathPlay and Kidnapping Water: Bottled Operas compact discs this week.

Please send me a note with a description of your donation to Mercy Corps, the Red Cross or other NGO or non-profit organization + your mailing address by Friday, 25 March 2011. I will put both CDs in the post for you because many of the musicians and artists I work with have been affected by the disaster and I am grateful for your help.

This morning, I received a day-to-day account from shakuhachi musician Christopher Yohmei Blasdel who lives in Tokyo. His writing has many insights that resonate with me such as:


Amongst the logorrhea of commentary on the television, however, there are a few revealing snippets of the tragedy's true scope and what the nation is really going through. The enlightenment comes not from the newscasters, but from the survivors themselves.

A man was interviewed by NHK as he picked through the rubble of his home:


The disaster area.
In the heartless snow
A search for a mother.

It seemed to me that people in New Orleans looted for mainly two reasons; as an angry reaction against oppression and years of economic and social alienation or as an attempt at survival. The first scenario was demonstrated by people walking into the ruined department stores and grabbing whatever they found, believing they had the inalienable right to take stuff that wasn’t locked or guarded. The second scenario is more understandable; think mothers stealing loaves of bread for their children.

In the interest of full disclosure, I must admit my knowledge of nuclear power plants comes mostly from watching The Simpsons... 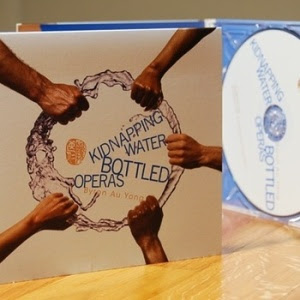 In addition, Yohmei posts photographs of his Tokyo flat the day of the earthquake. Especially poignant is his interaction with a young housewife at the supermarket over the dilemma of buying bottled water when there were only four bottles left on the shelf.

Take a moment this weekend to read this sentient musician's account of the earthquake, tsunami and aftermath in Japan.

I am honored to be his friend and to offer the BreathPlay CD we made together + the Kidnapping Water: Bottled Operas CD for all those who have donated to relief efforts. Thank you.
Labels: Japan