Ed Ricketts was a marine biologist and philosopher who worked primarily in Monterey Bay. Author John Steinbeck was his close friend. The character "Doc" in Cannery Row was partly based on Ricketts.

After spending a day with Exploratorium staff, Urban Fellows, and other invited guests on a sailboat around the San Francisco Bay, I participate in a Ricketts-Inspired show at Doc's Lab. Come hang out with scientists, scholars, artists, and writers at this free event. 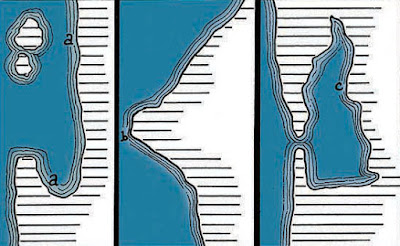