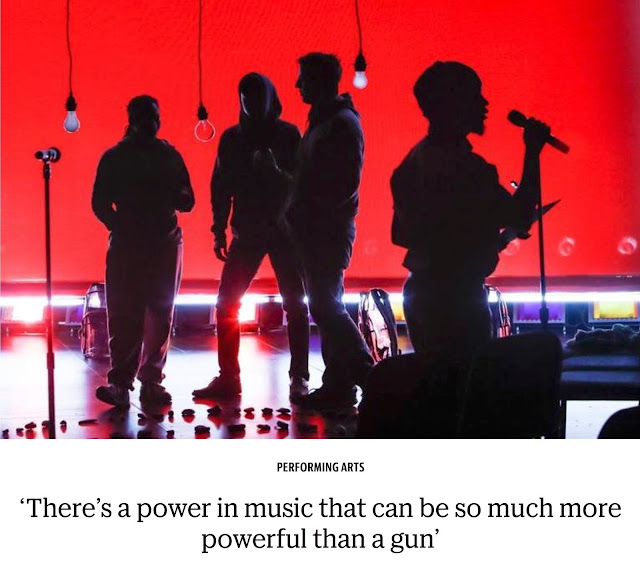 Description
The Ones—a.k.a Trigger or (Be)longing—is a music theater forum about coming of age in an age of guns. Created by composer Byron Au Yong and writer Aaron Jafferis, the project was prompted by the April 16th Tragedy at Virginia Tech, where a Korean-American student shot 49 people, killing 32, then himself. College students, faculty, staff, and local leaders form the backbone of this performance where mental health, music, neuroscience, sociology, and theatre intersect.

In Spring and Fall 2019, Au Yong and Dr. Erin Grinshteyn co-teach Gun Violence, Music, and Youth in the Honors College at the University of San Francisco.


Program Notes
School shootings are a challenging subject. Debates ping pong around gun control, the second amendment and civil liberties. The Ones broadens themes surrounding shootings in America by incorporating the perspectives of people who work and study in university settings with a responsive theatrical choral project. Voices both murmur and soar in a project about belonging and isolation. With listening and empathy as core experiences of this musical work, The Ones encourages, rather than silences, numerous voices.

This staged choral work serves as a touchstone for Trigger Community: thematically-related artistic, scholarly, technology, and other resources developed by local groups. Individuals and organizations are invited to think about forgiveness and justice, freedom and safety, as well as other themes related to education, guns, race, and other topics sparked by The Ones. Individuals from campus clubs, civic organizations and audience members converse through the creation of art as strategies to prevent school shootings.

Trigger Community brings audiences, experts and performers together in artistic spaces of imagination and impact as active negotiators in topics that have divided Americans, such as second amendment rights and mental health profiling. Both the core performance of The Ones and related events to broaden and deepen themes to build communities to end violence.

The Ones (titled (Be)longing at Virginia Tech and the International Festival of Arts & Ideas, and Trigger at MDC Live Arts) is the second work in a trilogy of music theatre works about what Americans fear, by composer Byron Au Yong and librettist Aaron Jafferis. The first is Stuck Elevator. The third is Activist Songbook.

Details
The Ones is scored for singers, rappers and beat boxers who play stones. With an auditioned cast chosen from the local community, the creative team guides participating musicians to collaborate on a performance specific to the host venue. Additional instrumentation can be arranged according to the talents of the cast. 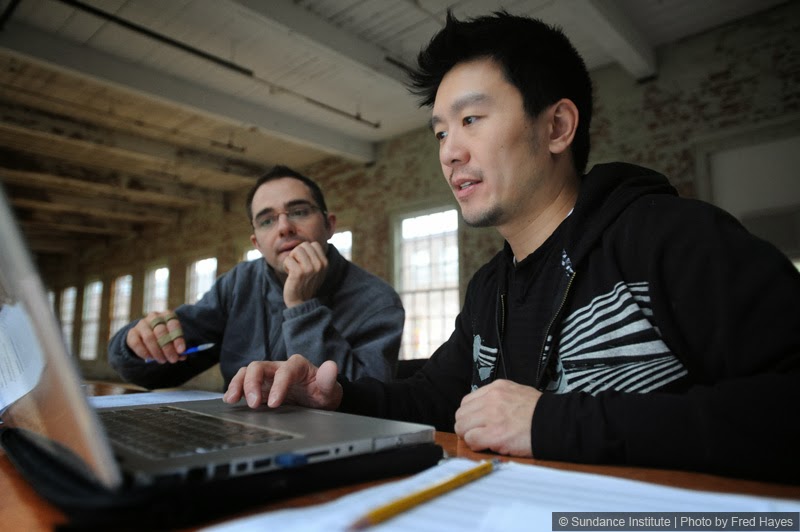 The Ones (a.k.a. (Be)longing or Trigger), is an ArKtype project, commissioned and co-produced by Moss Arts Center, Blacksburg, VA and the International Festival of Arts & Ideas, New Haven, CT.

The Ones was developed as part of a workshop with New Studio on Broadway and Graduate Musical Theatre Writing Program at NYU.
Trigger was developed, in part, at the 2014 Sundance Institute Theatre Lab at MASS MoCA.

Follow activity at future sites across the United States, learn about local and national initiatives, action steps, and more at triggerbelonging.org