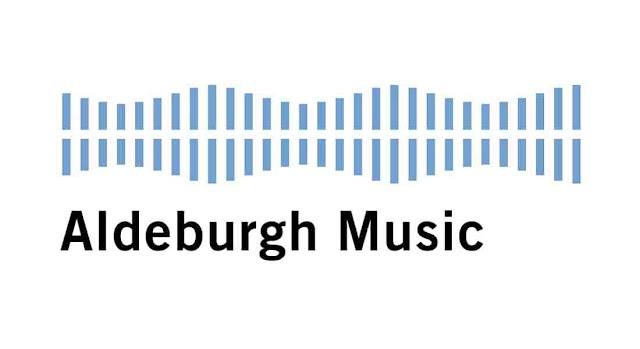 I’m in the midst of composing a chamber opera with librettist Carola Luther. The work is set after the world has been flooded to be performed at Aldeburgh Music in late October 2007. The music is taking an odd turn. I’ve decided to go what-the-world-sounds-like-post-flood-from-Tapi’s-mind. Tapi is the main character, a guy who sits atop a telephone pole and fishes for objects that float by.

Tapi thinks he’s the last person on earth so his mind is always on edge like the lip of a waterfall. Combine this with his blue collar youth and messed up university days where he had a crush on the librarian to his first kiss at age nine in the natural history museum next to the woolly mammoth (mammuthus primigenius) display by Lucy, the girl with pony tails and this generates a quirky musical route that is endearing and nostalgic and a bit indie rock with Kagel and the other avant-garde cat-calling from the back row.

There is also a sense of the spiritual with the ever-present aura of the sacred water drone near the horizon and the tap-tap-tap of the typewriter.

His musical world gets totally way-laid with the entrance of another man (!) Yu, a bit too majestic Chinese operatic right now, but my mind is trying to find that balance for the listener where the too-much of kitsch is a delight rather than turn-off.
Labels: Research